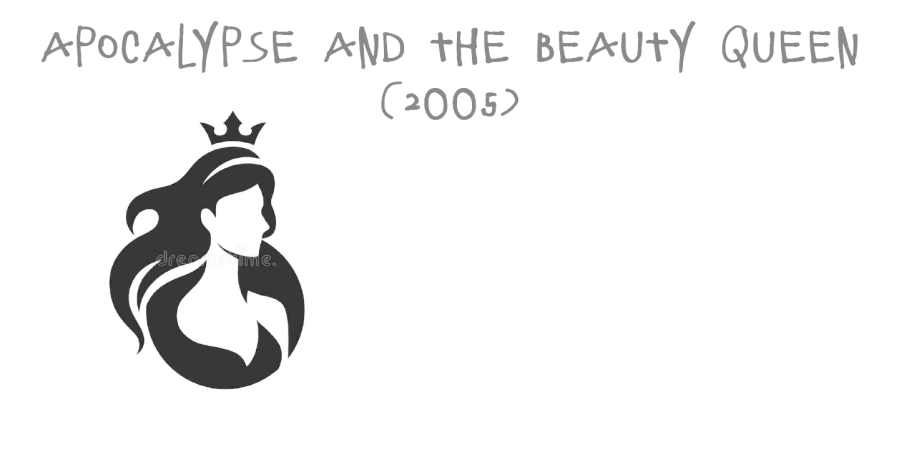 Well folks. I’m sure you know already but it’s the end of the year and – while I’m not a part of any apocalypse cults that worship the magical turning of the calendar, here at Film Miasma, we value everyone except for those unbearable piece of shit fucks who hurt animals so, while I could really care less about what you believe in or want to think about, here’s one for your big New Year’s Eve celebrations. It’s a movie that I really, really, really HATE and hadn’t thought about this motherfucker in a long time until the other day when CPD mentioned something about it on twitter. I said “this goddammed fucking movie??” and she said “no you fucking bollocksing tosser, eat shite!!” and I said “OK! Merry Christmas!! ♪♫♪♪!” and she said “I’m gonna burn you to the fucking ground!” and then it went lik – you know – just kidding – I want to say that she’s probably the best online friend I’ve ever had and probably one of my better friends than even in real life so Happy New Year over there you wanking tosser!

But, this movie, can really go fuck itself. At least to me anyway. I’m all about forming your own opinions so let me tell you what I know about it and then we can all get this over with and celebrate the new year in style.

How do we get this started? If you made it through my first paragraph, I already mentioned that I hate it, so there’s that but I guess the joke is on me since I’m the one that watched it —> twice. I’ll admit that the second time around was more of a skimmer to re-familiarize myself with it for this post but… hmmm. Is it OK to say that I hurt my own feelings for watching this again and, I don’t know, maybe even hating myself a little? Is that fair? Probably. My public shame is out here in my writing twice a week so we can add this to my lit of Personal Transgressions Against Myself. PTAM! I like it! The next time someone texts me “Hey [NAME REACTED] what are you doing?” Me: “PTAM”. Person (likely mentioned below if all goes as planned): “Oh ok. Do you want to watch the bowl game?”

You know how some people talk real slow and all to make it sound like their voice is deep and gravelly, to indicate life is HARD or they’re a bad ass? Well, I hate that tactic and it really stands out when I hear people doing it, because I can’t stand it so much, especially when it’s a chick. This starts off with a slow talking, gravelly voiced female doing a voiceover, showing us some blurry landscapes, talking about how the economy went to hell and this and that and this and that and blah blah blah blah something or other and this fashion model now rules the county. Not the country, the county. OK. She’s a total bitch and likes to fake laugh as loud as possible and as this opens up she’s making two girls lay down in the snow, topless, while some fellow in (I think) some sort of bear skin coat smokes cigarettes nearby. Reminds me of the early 90s in my neighborhood.

Cut to: the girl who was doing the voice-over is in some headstone maker’s house. Here, the headstone maker gives a very long, boring monologue about how his goddamn hands were once young and now they’re old and you won’t give a shit because it’s stupid and there’s terrible music playing to make things worse. Eventually the voice-over character, whose name turns out to be Sylvie, goes out for some food or something and gets seduced by the bearskin coat person. Seduced by a loaf of bread. “That’s bait!” advises Mad Max in a different, infinitely far superior movie about the apocalypse. Fortunately for Sylvie (if that is her real name), she blacks out and wakes up in a car – “YOU MOTHERFUCKER!!!”  she screams but somehow that tactic that doesn’t get her out of her big dilemma.

Turns out the queen of the county likes to bathe in the blood of virgins even though these girls all look like they’re in their thirties or later and I would bet my fucking paycheck they’ve all been around the block a number of times. I mean – at least their characters have! I’m sure the actresses are chaste and pure (or were back in the early aughts). There’s also something going on about something else that I forget and there’s a giant rapper playing a school teacher turned hit man and this is all really pretty stupid. Here’s the big spoiler, the guy in the bear jacket was actually behind the whole goddamn thing and when she asks “WHY?????????????????” we actually get something even worse than the abysmal “Because I could” response. Why is he kidnapping and having all of these girls killed? Why? WHY? Oh god why? “I did it all for the pussy,” he answers before getting shot. Good god damn. Not even a couple of mud wrestling chicks could save this. OH wait – this had that and it still sucked.

Whatever, this movie can totally toss it.

THIS MOVIE FILED UNDER: WORSE THAN THE DRAFT BEER SHITS

On another note – I thought I’d go ahead and mention something else since I found this picture and I’m feeling sweet and nostalgic. For years, on New Year’s Eve we used to all go over to our friend, well he passed away two years ago so I guess I can use his real name – our friend James’ house and party it up like we were in our forties. That kind of stopped as we started getting closer to our 50s and people started going to bed at 8 even on new year’s eve but I found this old picture the other day and thought I’d share. If any of you remember a few months ago when my longest ever friend and I did that ill-advised podcast, I figured I’d introduce us in JPEG picture form. That’s me in the green shirt and Mister Pubes with the ‘stache. It’s hard to believe we’ve been hanging around since 1986.

Here’s to a fast dollar, amigo ~