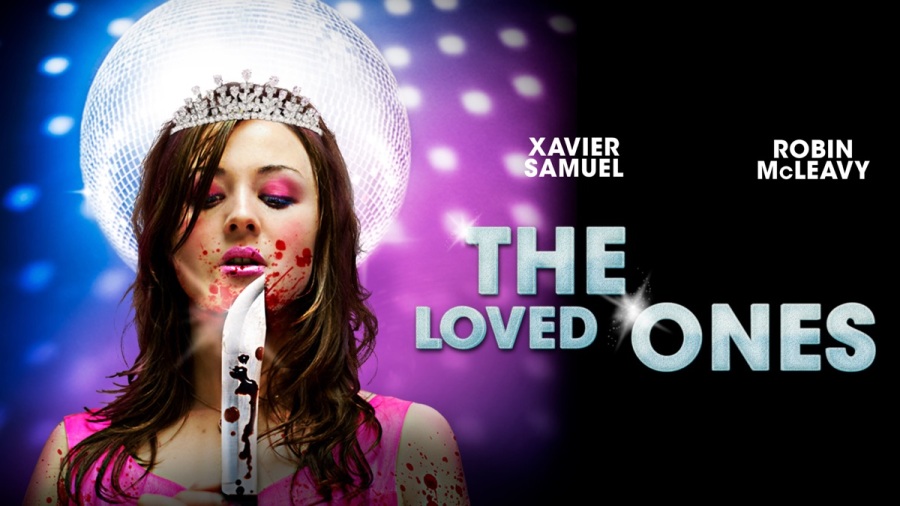 Because I’m a steward of professionalism of objectivity, as well as a keeper of the arts, I feel I should start this off with something like this: when I first saw this movie (god damn! 12 years ago??!) (13 now??!) I LOVED it and OOOOHED and AAAHHEEDDD and maybe nutted a little I was so excited about it and probably went on an on about its merits and oh christ it was so great and oh fuck yeah. I feel like I’ve watched it a few times since then but, maybe or maybe not I guess, I watched it recently for fun and…. it’s really good and good fun but…. it may not be the nut producing miracle I once thought it was. In fact, something about it this latest time around was kind of irritating but, as that classy taxpayer that I am, I can get over that and say it’s really good – and it’s really bloody and fun! But… maybe we’ve just grown apart. I’ll never go talk bad about you behind your back though!

Have you seen this movie? If not – things don’t go so well for that dingo in the Metallica shirt. And that is actually where the fun lies but also the thing that didn’t work this time around. The fun (and best) part is the girl’s dad who is absolutely shithouse crazy and one of the finer characters I’ve wanted to go bowling with in a long time. I mean, he just wants his daughter to be happy, right?

Up to and including kidnapping, general torture, trepanning and boiling your date’s brains with hot water! And by torture – there’s quite a lot of it – and it’s pretty graphic and its all right and all in good fun but here’s the thing – when our boy gets the knife or the hammer or the drill or the salt or any kind of other reasonably prepared means to do him serious harm, he lets out some sort of caged bear (?) howl that sounds like, maybe, I don’t really know – some sort of industrial strength vacuum cleaner going in reverse (?). I don’t really think humans have the lung capacity to make those noises but maybe they do and I just haven’t heard it before – but I’ve never tortured anyone in real life. Other than by my writing, I guess.

My favorite part of this is when he’s taking a pounding to his feet and the dad adds one last smack, noting “And his is for the Kingswood!”

The first few times I guess I never really noticed the growl – or cared – but this time it was really distracting. But I still like the movie. I like Australians and their movies. Aside from the common ones out there, I really like this one called Undead. And Wyrmwood. And The Proposition. And Red Hill. I’ll just suppose there are probably dozens and dozens so why try and name them all? You know what movie I didn’t like? “Australia”.

Don’t the fucking Flat Earthers think there is no such thing as Australia? I went to Mexico a few years ago (jeez, more like ten) and met a couple from a place called Adelaide. They seemed real enough. We even went out on a dinner with them. I got a fish and it came with the head still on it and it really freaked Mrs Film Miasma out. That’s probably enough nonsense for today.

FILED UNDER: THEY ALMOST MADE IT TO THE HAPPY FINISH