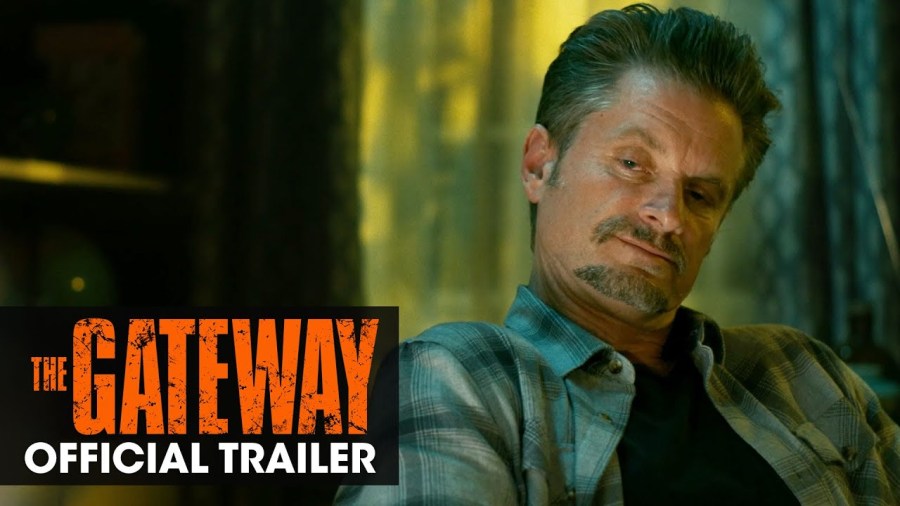 I would like to start this thing off by saying that I really like Shea Wigham. And then I want to add that I’m quite fond of Olivia Munn and think Frank Grillo’s pretty good too, for the most part of what I’ve seen him in. I can also take Bruce Dern in certain doses – after all he’s been in The Pictures – for almost 120 years and he’s kind of like Fidel Castro, he’ll ALWAYS be there, ALWAYS around the corner and never, ever get too old to die until you’re just not paying attention. Probably like Robert Duvall too. Or Strom Thurmond. Sneaky fuckers.

So one day during my Not Employment, I used some of my Not Employment For Movies Budget and rented this thing thinking it would dazzle me with it’s Independence and Shea Wigham-ness and Olivia Munn-if-i-wasn’t-married-we-could-date-ness and then come back around here and pass it on to You, my beloved and esteemed colleagues and then we could poor some beers out of a new keg with a clean line and, if we were really feeling it, maybe do some jello shots or even some of the most hated and vile Fireball and let that sit in our stomachs and then head to the back patio and fire up a doob or hit the Five Foot Bong and then play Trivial Pursuit or make up our own rules for some Catchphrase and then after all of that is over we could relax in front of the fireplace and talk about the merits of The Gateway until everyone got too tired and turned in for the night.

I’m not a guy who tries to and / or uses phrases like some folks do so I hope that the people who made this movie knew what they were trying to do here because – at least they tried, right? So let’s take a look at this and see where I might have gone wrong here because – that’s probably WAY more fucking likely than a bunch of Good People putting something together with some quality staff and equipment and not just getting the thing done right. Right? (I mean, whatever we uncover in our analysis today, nothing could be as bad as that Disturbing the Peace thing Guy Pearce inexplicably made) (I mean FOR REAL – did they have pictures of him balling wild animals and had him over a barrel or something?) (Maybe wild animals had him over a barrel?) (I still don’t fucking get that)

Here, Wigham and his constantly arching eyebrow muscles is a social worker who isn’t afraid to: do an eight ball, punch the shit out of his co-worker, ball a barfly, brandish a gun on some coked up hoodlums, track down his deadbeat, brass horn playing dad while loaded big time or try to sneak in and commandeer a traffic stop like he’s some sort of police major or maybe the FBI or some type of authority. Oh – and heroin? No prob when you need one last jump to do some more shootin’ before you croak.

Nearby, Munn plays a mother whose good for nothing dope running husband is in the clink. Surprisingly, those two darker skinned folks have a very white daughter and boy is she precious and sweet. Sadly, her mother has to work like crazy and can’t seem to get her kid to school on time so the state assigned a social worker, see above. He seem to legitimately care for the two females of the group and calls on them regularly even though he’s: fired and maybe high on the dope. Luckily, the estranged convict gets out of jail and, fortunately, plans to go straight for the sake of his kid even if it means threatening to kill someone right there in the fucking street for giving eyes to his wife. The balls on that motherfucker.

Unfortunately, while enclosed, he overheard some shit about some smack being moved so, if he just does this one more goddammed job for Grillo and his cowboy outfits, he’ll be good to go and live happily ever after. Let’s just hope no one gets killed on this one last job and no one will owe anyone anything and everyone can just get the fuck along with their lives in St Louis. Sounds pretty good, right? Then they do this job.

(Maybe) strangely – the film folks decide to do this thing in that handsome ‘one long shot’ that requires a lot of choreography and may or may not be easy to pull off. And here’s where I may or may not be wrong in what I saw but here’s what I think happened in one of my Film MiasmaTM one-take long sentences:

These three hoods put their masks on even though one has a skeleton tattooed all over his face and they bust in to what I think is a furniture store and even though they’re not supposed to kill anyone they immediately gun down some woman who I think was a shopper even though the fucking store was closed up then they jump over counters and murder someone shooting at them and hmmm head downstairs into some sort of labyrinthine wow i spelled that right on the first try and down underground they do a lot of shouting and shooting and murdering and i think there was a pedophile sex video shoot and maybe some illegal poker playing racket and a lot of weird mannequins that I figure were also for sex and they finally come across some dude who’s going all Scarface with cocaine and hookers and they blow him away too and I might be totally wrong but I think there were monkeys down there but they blow all of everyone away and as they’re making their escape one of em gets shot the fuck up to death and i think someone has one of those assault rifle machine guns and everything’s getting blown to smithereens and feathers and dust and couch springs are flying all around and all over the fucking place and it felt like they were making a baby out of Smokin Aces and Dragged Across Concrete but anyway our man makes it out of there ok and now he’s got the bag full of jack and if he can just it back to Grillo and his cowboy hat they can get the fucking cartel off their asses and then it’s off to Never Never Land where everyone can live out their lives like happy goddammed I don’t know what maybe asshole penguins in the snow and BAM they win they fucking win fuck you gangs!

Oh – and Bruce Dern is in this as Wigham’s dad – a Vietnam vet who absolutely hates himself and what he did to his wife and kid and he deserves all the death and pain and hate Wigham can shovel his way because he’s such a lousy fucker. He also plays the trumpet down the street. When I wrote ‘brass horn’ earlier I thought he played the saxophone and then I thought about that and I remembered Bill Clinton playing the sax on MTV I think, when he was running for president which really irritated me to no end. And I thought – I don’t think Dern’s got a sax but I don’t know shit about horns so I did some thinking and thought he was playing something like a trombone but I know he was pressing some sort of buttons on the thing and – I THINK – don’t trombones just slide in and out to make their noise? Blow blow womp womp? Then I thought OK the fucking thing is a bugle and then thought wait don’t you just spit in those so I finally looked it up because I’m a professional and I’m pretty sure it’s a fucking trumpet.

So, unlike this post which you thought would never end, it eventually does and, I’m not going to spoil it for you but, someone dies and they have this big funeral in one of those churches with the big choirs and the preacher singing and a band playing music and my favorite part about this whole thing was the girl playing the bass guitar at the end. And the cool 70’s font they used over the end credits.

I don’t want you to think I didn’t like this thing, because I did, I just hope this is the end product that they wanted. I do! And I hope they all make backpacks full of money! And if you, Olivia Munn, want to send me a fan letter, feel free xoxo!

FILED UNDER: AT LEAST THEY TRIED