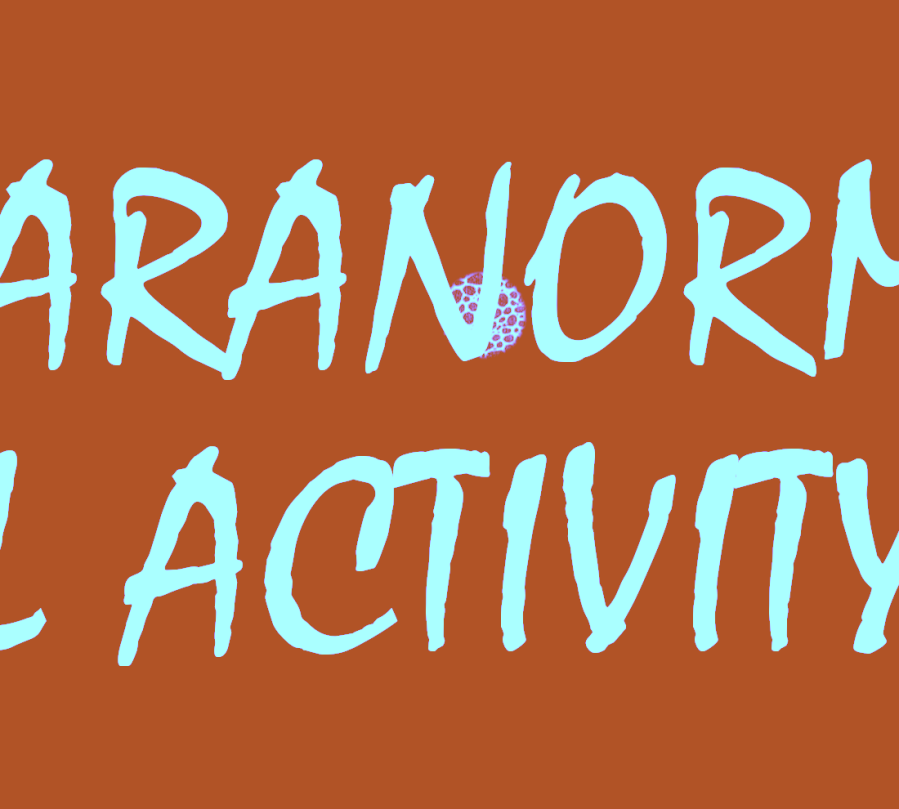 Today we present Part 1 of our investigative series into the strange, mystic and often terrifying events surrounding the production of this and other movies with titles that follow the same naming convention – – as well as the SORDID AND OBSCENE BACCHANALIA SURROUNDING THEM!!! OMG!

What were you doing in 2007? Were you even born yet? Let’s see here – clickity clickity click – are you older than 15? If not you shouldn’t be reading this so turn away, child. I’m not your fooping dad so use your senses and go look at something more PG and don’t get me in any goddammed trouble because I probably don’t know you and I don’t need the hassle.

in 2007 – sextapes – ahem, sorry – in 2007 we were all just sitting around minding our own business when the TV started showing ads for some new movie where the audience was screaming hysterically and collectively shitting themselves (remember that part there for later). “SCREAM SCREAM SCREAM!” they screamed, covering their mouths and wiping away tears and it wasn’t because the person next to them had cut a hole in the bottom of the bucket of popcorn.

No, they were scared out of their gourds as Paramount Pictures was looking to generate positive revenue after years and years of crappy returns and hefty debt finally being harshly collected from ties and old ‘blue’ contracts written up back in the smoke filled lobby bars of the 50s and 60s in Reno, Nevada.

Such as it was, mainstream Hollywood and the likes of CBS didn’t want or need the public becoming aware of the truth, due to the onset of internet instances such as Ain’t It Cool, those new independently hosted channels on You Tube, trash sites like TMZ and of course the fertile world on knowledge at everyone’s fingertips with Ask Jeeves, et al. As one of the heavy hitters from back in the day, Paramount HAD to do something so, as they all do at some points during their reigns, when facing The End, they put out a cheap scary movie.

First, it should be duly noted that we all like(d) Katie Featherston – she seems(ed) like a nice person who I (we, etc.) could go have a beer with and not get all needy or think I’m trying to get laid or anything and just have a beer and play some darts or something or maybe even some bar shuffleboard or pool but, my lord, something really bothered me in this movie. The dude’s name is Micah (if you don’t remember) and around here that’s pronounced MIKE-a, like a hard MIKE, like, “yeah I’m tough and my name’s Mike and i’ll bully you you little fucking kid because I’m Mike from down the street and I’m older and I’ll steal your polaroid and take pictures of my balls and throw them on your porch because I’m Mike” – that kind of Mike. But in here, she pronounces it MEEK-a and it really got to me, especially later on when she was screaming it or when she got dragged down the hall. “MEEEEEEEEEEEEEEEEEEEEEEEEEEkah!” Meeka Meeka Meeka. Just typing it seems lame to me and no insult to any Meekahs out there but shit. That’s like how people have thought it was funny to call me E-dick my whole life. That doesn’t even rhyme, shitbags.

Back to the matter. Paramount, as the sleazy, filth ridden enterprise it is, releases the black and white equivalent of a home movie snuff film, with the ugly shit edited out to make the thing marketable and eligible to be shown in theaters. With the wool over most folk’s eyes, no one really notices that it is indeed a cheap exploitation movie but they also fail to see who is pulling the strings, behind the scenes even during the big ‘money shot’ when someone, blurred out with nothing better than Microsoft Paint, drags Featherstone down the hall.

But one of the other things the overlords at the studio failed to forget is that we’d all seen this done before, much better:

So where did that leave us, back in 2007, sitting in a theater with a pair of underpants full of poopy OR, if you were really lucky, a handful of butter from that rend in the popcorn bucket?

Real life, blurry footage of a mystery murderer dragging someone down a hall, is what they fucking roped you into, right under your runny noses. WHO did it?? WHY her?? WHOSE hand is that reaching from the outside of the frame and WHY does that not look like Featherston?

WHY, on the back of this photo, were there found the words: “THIS IS THE LETTERS THAT START(sic)”?

Hopefully we get to the bottom of this in Part 2!

FILED UNDER: A FILM MIASMA EXPOSETM