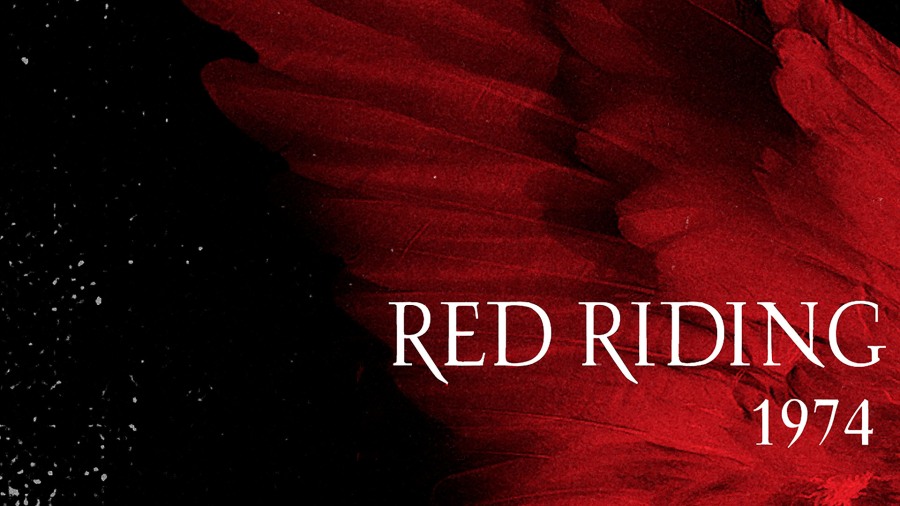 Have you ever gone to Boredom City? How about Yawn Park? This Is So Uninteresting I Want To Harm Myself Town? I’ve Rarely Seen Anything So Agonizingly Slow Villas? Have you booked a trip to sail away from Port Shitpants Nothing? Always remember to fly the friendly skies on Muscle Atrophy Airlines! ♫♪♫♫♫♪♪♪♫♪♪♫ Be sure to get up to walk around!

Man this thing was boring. I thought this had something to do with a serial killer, right? I don’t know if I can keep myself interested enough to write about this thing and I’m stuck in an office with no windows with state government monitored / restricted internet access so I’m typing on my goddammed phone. Here’s a picture of what the desk I’m sitting at today looks like:

Isn’t that fancy? #itsnot If you think I’m wearing my fancy pants because of that little leather thing there, I’m not. I don’t remember where I got that – no wait I do. A few years ago I signed up for what is basically a monthly ‘man box’ and each time around i get to say yes or no to the monthly selection. You have to decide by the 4th of each month or you get it anyway and have to pay for it which I know because I signed up for it but, say, that 4th comes on a holiday which happens to be on a Monday and you’re not paying any attention you get this box for the monthly cost and sure you can send it back if you don’t want it but then you have to go to the store and do all of that shit so I’ve never sent anything back. One month I got a journal (which I really liked) and it came with an ink pen that you have to load with ink cartridges (WTF) and that leather case is for your pen and extra ink you’ll probably spill all over your pants trying to load in your pen if you’re a dumb asshole like me. So, anyway, now I stick my phone charger in it and carry it around in my backpack.

“How about you just shut your fucking mouth?” I hear you ask. “I don’t care about your fucking satchels. The title of this post has something to do with Little Red Riding Hood. And your movie poster has Spider-Man on it.””

Well let me tell you that I’ve never ever liked Andrew Garfield one bit and the only real reason I watched this was because it was ’70s’ and advertised serial killers. As always, I’ll admit when I’m wrong which is usually always but, aside from 70s-ness and wide collars, I think some girl got killed at some point in the past and then someone else did over at the ‘gypsy camp’. Garfield and his tiny sideburns are employed by some sort of paper who might be corrupt or some shit and Sean Bean’s property baron might be OK with killing people for parcels of land or some shit. Even if it’s little girls. I think. Mostly, Garfield sits around smoking cigarettes and I don’t really think he was very convincing at that either.

At that point, I think he’d been beaten up by the police for something that I can’t remember Oh wait, I do. He’d crashed someone’s posh house party and accused Bean’s Land People of murdering a little girl to drive gypsies away from some piece of land. I think to build high rises and roller skating rinks and maybe even a strip mall with a gun shop in it and maybe a coined operated laundromat and maybe a place where a gentleman can get a shave and maybe play some grab ass with some tart serving him pints and maybe park his Aston Martin and eat some endangered species or something and maybe I don’t know what else could go in there during the 70s how about a tobacco shop for your big Sherlock Holmes pipes? Maybe.

I wonder if that turtleneck is hiding his big scar from when they sewed his head back on after Game of Thrones?

Maybe I’m being too rough on this boring piece of shit but I really really didn’t like any of it. I’m trying to think of something redeeming to me but nothing really comes to mind. I guess the 70s fashion was nice. And the sets.

And the lady from Godless:

This movie was actually kind of irritating kind of like how I’m at work today and my shirt is nicely tucked in but somehow my undershirt is NOT and my buttony shirt is rubbing the hair on my stomach. I know I could go fix it but I’d have to go down the hall, to the bathroom, get in a stall and drop my pants to start the whole tuck in process again. I have a real phobia about using not my home toilet so I can’t really get close to those shared things with butt germs all over them and I don’t want someone to think I’m shitting in there anyway and then probably talk about it all over the office and call me a public shitter behind my back so I’m kind of screwed I guess. I started this post a long time ago and now I’m not in the office I took a picture of up at the top anymore. This one has two windows – one is into another office where this lady sits. I don’t know what she does but she’s not super friendly anyway and I’m married so I don’t need to pull down my pants in here and fix things up and give her some sort of free show or have her file some sort of grievance with HR. The other window faces outside but it’s blocked by a locked file cabinet I have no key for do not telling what’s in there but I don’t want to accidentally moon the she city anyway so I’m not sure how to get around this problem. I guess I could burn some sick time and go home but that seems like a real gyp. I guess I’ll just be uncomfortable all goddammed day.

You know what might have made this slightly better? If Garfield had opened a closet and a bowling ball fell out and bounced off of his head.